What Samuel Clemens read as a boy in Hannibal is a tantalizing but essentially unanswerable question. Only a few hints in his later writings suggest the types of books to which he was first attracted. . . . [D]espite the relative isolation of Hannibal, young Clemens had access to a town library, four bookstores, several private libraries, and his brother Orion’s newspaper exchanges.

Here is a link to some events at the symposium: “Mark Twain and Youth” video. 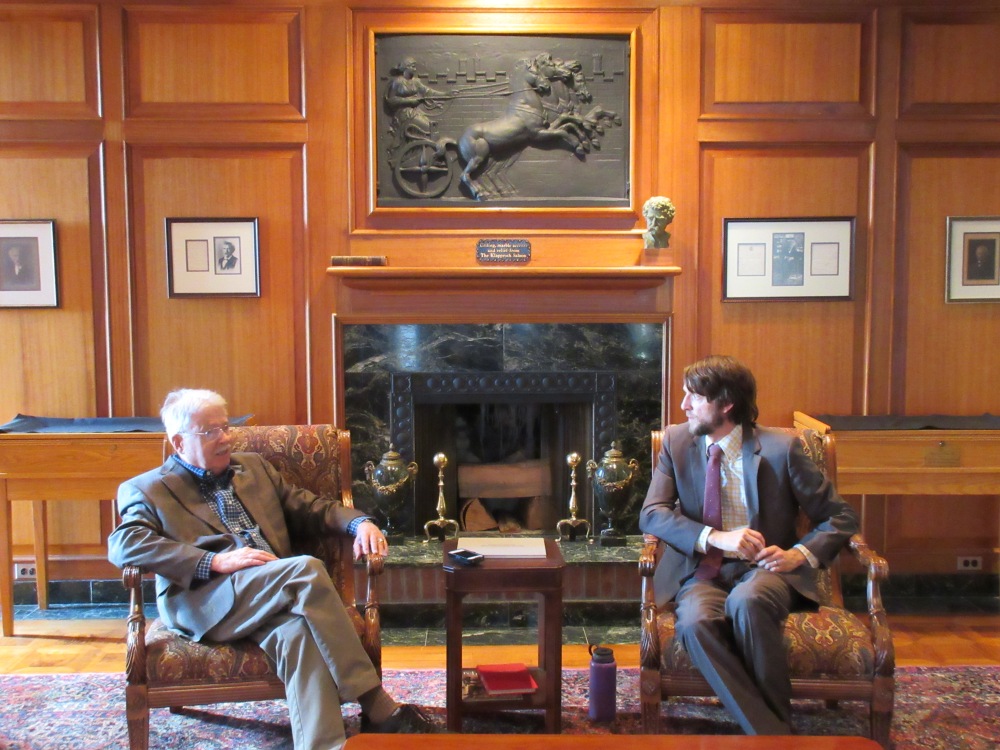